$fb is not a news destination

Facebook is partnering with media outlets to include news in their walled garden. Should have an interesting effect on the stories being shared. But, as of now, people don't go to Facebook for news. People happen to see news on Facebook. (A difference that will effect monetization.) 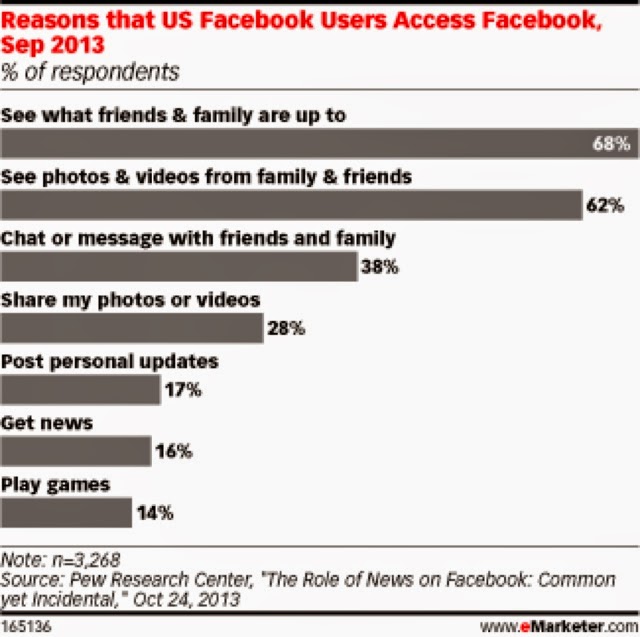 Facebook looks to want to make its properties a news destination. Could it happen? With a billion users, there will be a critical mass of core users that probably will. (16% of over a billion is a lot.)
Snapchat's attempt at becoming a media distribution center seems to be working, if looking at data usage, Facebook will have some level of success leveraging their user base. 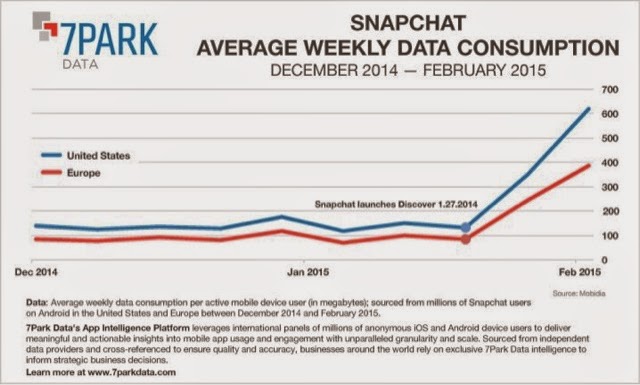 The same can be said for Yahoo. (Yahoo lacks a popular messaging service. Although that may not be as relevant as people think, at least in the west. Yahoo leverages their users to cross promote and link mobile properties. But I really do wish Yahoo produced an engaging messaging service, worthy of their current efforts in mobile.)
Posted by echotoall at 9:53 PM