The general consensus on Yahoo's rise remains to be Alibaba and continued aggressive buyback of shares.

The problem with the consensus is that Yahoo, as a core internet and mobile property, is grossly undervalued. For those who say the valuation is merited because of the stagnation in the properties are not paying attention.

The ratings on there iOS mobile apps have been steadily improving. 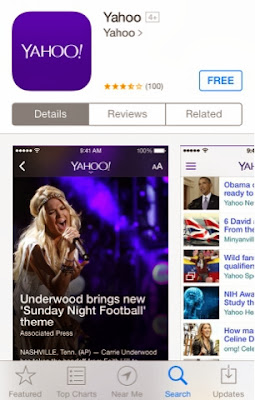 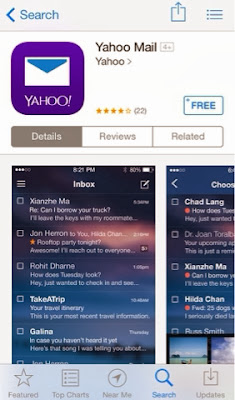 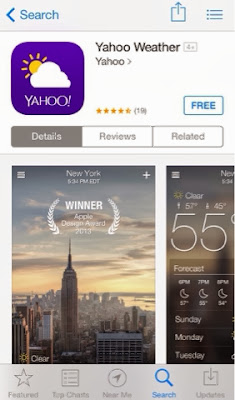 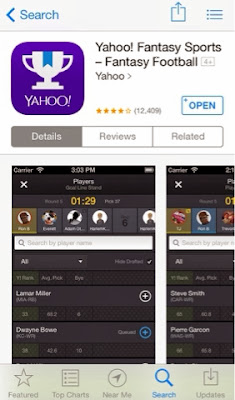 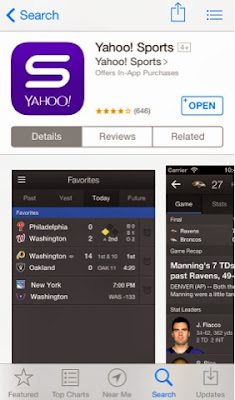 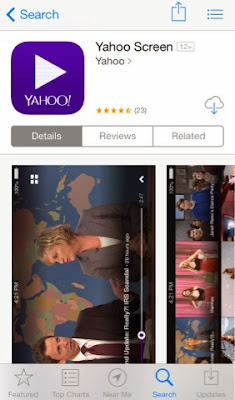 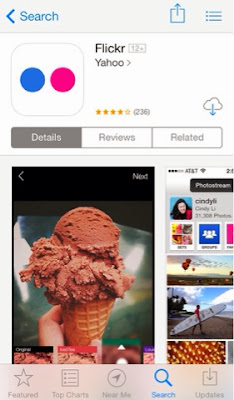 The one app I think they can totally kick ass on is Finance. Especially given their push to advance their data science side of their business. Unfortunately, Yahoo Finance app is lagging. (Although I like the new web design.) 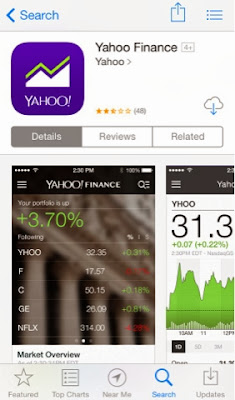 The revamped web properties performance remain to be seen, but I like them. And especially encouraging is the fact that they are set up to produce an interest graph. With known interest, ads will be at a premium, ad rates rise and higher revenues.

It's hard ignore what Yahoo is doing. It's also become a pure play on internet and mobile advertising. No concerns about being dragged down by non-core businesses.

The higher demand in non-interest baring convertible offerings this morning is nice indication I am not alone in the above thesis. Probably the most bullish of all investors is Yahoo itself. They have backed up the truck, and have purchased a ton of share. The new announcement maybe their final buy back in a while, given this could be the start of the arbitrage.

Posted by echotoall at 9:44 AM